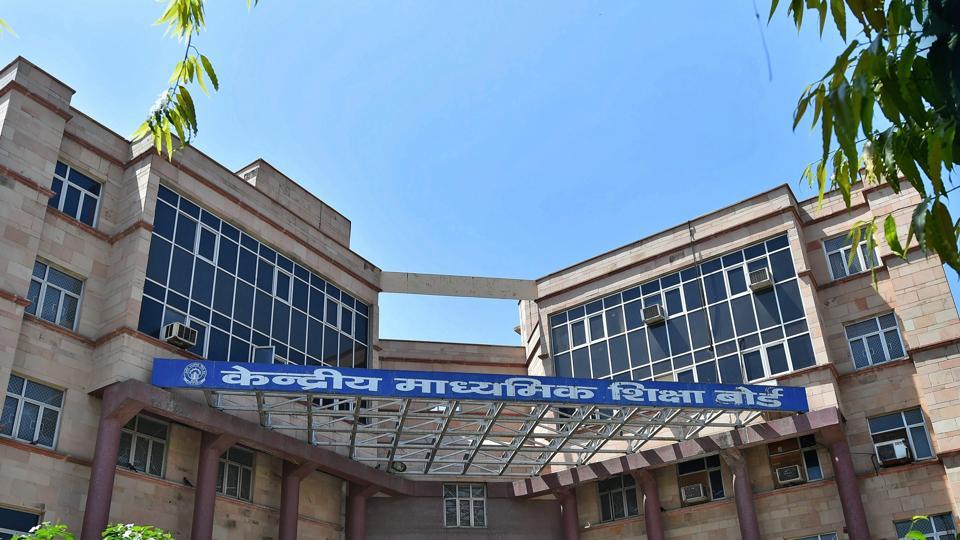 CBSE Class 12 percentage on the rise since 2016

Central government-run Kendriya Vidyalayas recorded a success rate of 98.54 per cent and the Jawahar Navodaya Vidyalaya chain of schools scored a 96.62 success rate

Excerpt from Hansika Interview- When asked about how active she was on social media, Hansika said that she wasn’t very active on social media and whenever she got bored while studying, she would, instead, prefer to listen to music. “I never took any tuition but followed a disciplined routine on my own and cleared my concepts in the school itself,” she added.(www.indianexpress.com )

Ayushi Upadhyay, (Lucknow) who secured third rank in CBSE Class 12 examination- I studied all through the year and used to get all my doubts cleared from my teacher,” said a jubilant Ayushi, a student of the Lucknow Public School (South City).— “I stayed away from social media and focussed on my studies. I do not have a Facebook account,” she said. (https://www.hindustantimes.com)