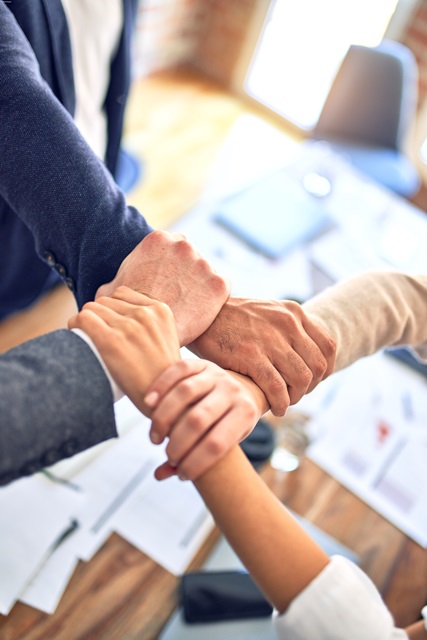 Use of Smart Power for Effective School Management

Use of Smart Power for Effective School Management

21st century world poses great challenges before us. We are living in a VUCA world. We need new skills to handle the challenges. Leaders from different fields are looking forward to handle different challenges by introspecting current ways of handling challenges.  Leaders are exploring and honing new skills.

An individual leads a group of people to achieve a common purpose. Essential skills of a smart leader are to create a vision, communicate the vision, identify and choose able and skilled people and indeed delegating the vision in a proper manner.  A smart leader use hard power, “the power of coerce” and soft power, “the power to attract”, to maximize desired outcomes however 21st century leader believes in using “Smart power”.

First of all we need to understand the concept of power i.e. what is power? Generally it is considered that “power is the ability to influence the behavior of others to get the outcomes one wants. Historically, power has been measured by such criteria as population size and territory, natural resources, economic strength, military force, and social stability. (CSIS -Commission on Smart Power-USA, Page-13).

Joseph S. Nye Jr. states common man defines power as the possession of capabilities or resources that can influence outcomes. We perceive the word “powerful” in our day to day life i.e. an individual who has authority, wealth, or an attractive personality is called powerful.

Joseph S. Nye Jr. former Dean of Harvard University’s Kennedy School of Government mentioned several ways to affect the behavior of others. These are followings:-

We need to develop a better understanding for the concept “Soft power”, “Hard power and Smart Power”. We believe in hard power. Joseph S. Nye Jr. former says, “Hard power can rest on inducements (“carrots”) or threats (“sticks”)”. But sometimes we can get the outcomes we want without tangible threats or payoffs. Soft power is the ability to attract people to our side without coercion. Legitimacy is central to soft power. I firmly believe that soft power rests on the ability to shape the preferences of others. Smart school leader firmly follow the concept that leadership is not just a matter of giving order or commands, but also involves leading by example and attracting others to do what you want.

Smart leader uses “soft power—getting others to want the outcomes that you want—co-opts people rather than coerces them”. 21st century complex world is looking for “Smart power”.

“Smart power” is a clever combination of “soft” and “hard” powers for achieving certain aims. In another words ‘Smart power’ is an amalgamation of power to convince and power to attract. “Leaders have to make crucial choices about the types of power that they use,” says Joseph S. Nye Jr.

Hillary Clinton states that “A zero-sum approach will only lead to negative-sum results. So we need to find areas where we can work together and strengthen diplomatic mechanisms that build trust and help manage our differences.” She further explains by giving an example, “a defining feature of our age is that people – especially young people empowered by new connection technologies – have become a strategic force in their own right. All governments, even authoritarian regimes, are learning that they cannot ignore the needs and aspirations of their citizens.

CSIS Commission on Smart Power (USA) report mentioned that the effectiveness of any power resource depends first on context. Sources of strength change over time. Machiavelli said it was safer to be feared than to be loved. Today, in the global information age, it is better to be both.

One thought on “Use of Smart Power for Effective School Management”