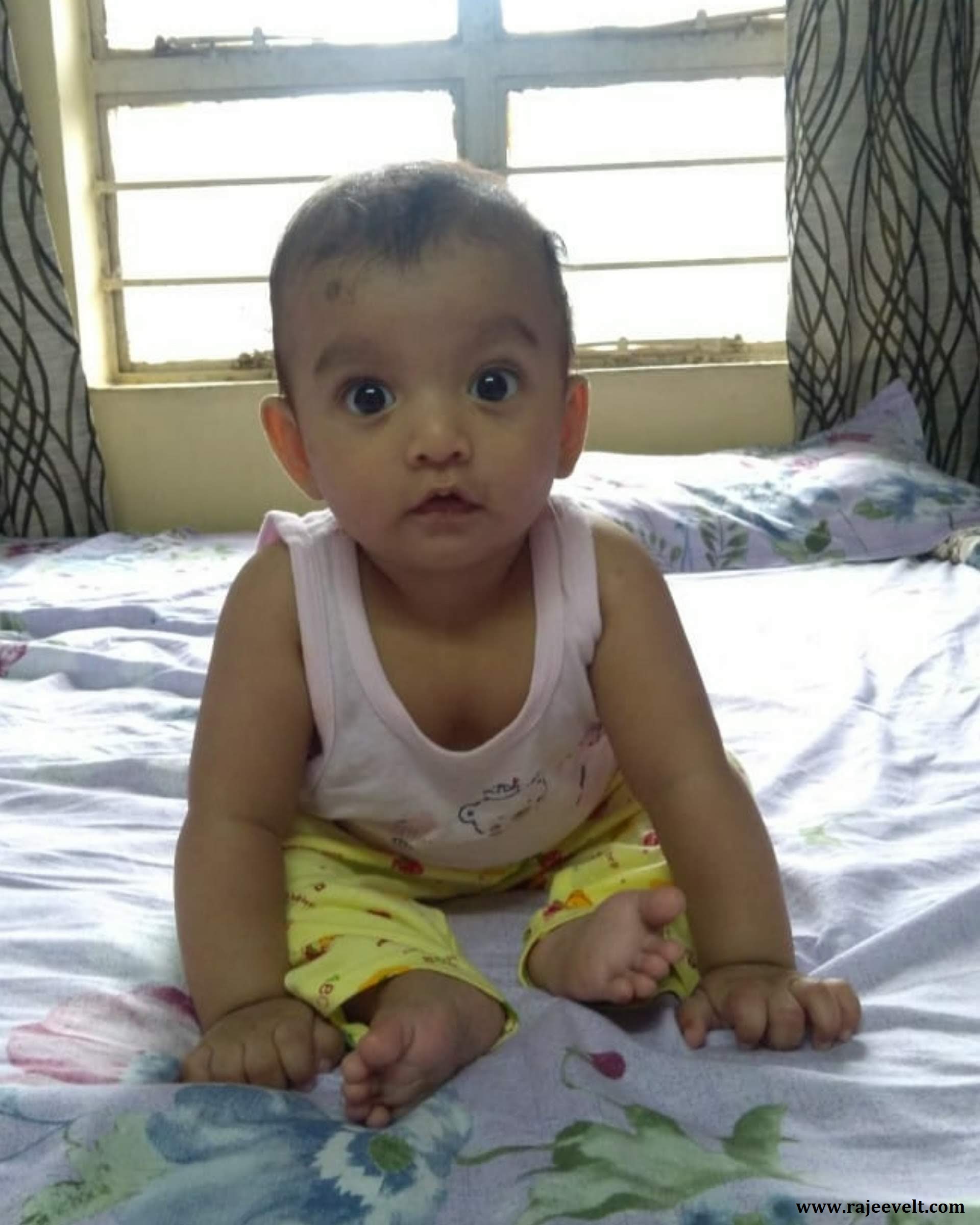 The early years lay the foundation for gender socialization. Gender Socialization is a process by which individuals learn to act in a particular way and mostly conforming to the societal beliefs, values, norms, attitudes and examples. Early gender socialization starts at birth and is a process of learning socio-cultural roles according to one’s gender. Right from the beginning, boys and girls are treated differently by the members of their family and immediate environment, and learn the differences between boys and girls. Even by the time children are two year old they have absorbed the gender stereotypes in some form which is evident because of clothing and toys chosen by adults and provided to them. As they reach preschool age, children begin to develop their sense of self in relation to others.

Certain gender inequities can persist right from infancy through the lifespan. Gender stereotypes may get perpetuated by family, teachers and society by having different expectations for girls and boys. However, early childhood period also presents a crucial opportunity to promote gender equity right from the start and facilitate the development of gender-sensitive attitudes and beliefs.

ECCE interventions can promote gender equity by compensating for gender biases in nutrition, health care or stimulation that may occur in the home. (Arnold, 2004:10). A gender sensitive curriculum needs to ensure that gender stereotypes are broken. In the early years it is important:

• Adults are there to support, protect and involve children in approaches and activities that help them develop their minds, their bodies, their social skills and behaviours.

• Caregivers should not perpetuate gender stereotypes. Instead, they should be encouraged to have equal and appropriate expectations of boys and girls and promote equal opportunities for them. They can provide opportunity to explore the children’s thinking about gender and help children expand their understanding of gender.

• ECCE teachers /Caregivers have had gender training and know how to routinely do gender analysis. This equips them to see gender bias in the community and to actively keep it out of the classroom. Girls and boys receive equal attention and respect. It is ensured that during the day the tone of voice and comments given, wait time provided for answering questions, feedback provided, opportunity in classroom tasks are same for both boys and girls. As a result, they learn to value themselves and others equally. Equal treatment sends messages that each child is worthy and valued regardless of her or his sex or other differences.

Facilitate as much active learning as possible through play and other activities which are free of gender bias. Stories, songs, activities and facilitation aids should depict girls and boys in the same roles and men and women in all professions. Both women and men should appear as leaders, heroes and problem solvers etc.

Girls do some things that boys don’t do and some things more or less than the boys. So teachers/caregivers can explore what feelings girls and boys have, build the comfortboys and girls have different ideas, experiences and behaviours. However, preschoolers enjoy imitating adults and role plays are good ways for them to show the different things they do and know. Girls like to pretend to be boys or fathers and boys like to role play female roles. While enacting they understand the other sex and of both sexes in discussing their feelings too. As the educator treats each child well, it may be easier to get children to listen to each other, to share and to play respectfully.

• The families and local community is encouraged to participate and support the programme. Parents need to be sensitized and educated so that they can support these practices at home. It is important here to help them understand and stop discrimination against boys or girls.

Ministry of Women and Child Development